What Are the Child Custody Laws for Unmarried Parents in North Carolina?

Under North Carolina, mothers and fathers do not stand on equal footing when they are unmarried. Instead, the mother has sole custody of the child until the father establishes paternity. In many cases, establishing paternity will not be controversial. Even 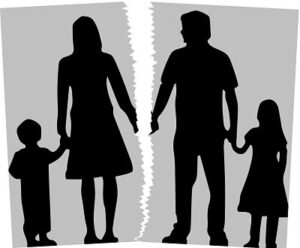 when there is a dispute, DNA testing can conclusively establish paternity. For assistance, speak to a Wilmington divorce attorney.

There are many ways to establish paternity under North Carolina law:

Ideally, the parents can complete the affidavit, which will avoid the expense of a court proceeding. However, if there is a dispute about custody, then a court action could be unavoidable.

Parental Rights after Paternity Has Been Established

Once paternity is established, both mother and father have rights to custody. If they don’t live together, they can draft their own custody agreement, which will allocate time with the child and decision-making authority.

What happens if the parents cannot agree on custody? In this case, a judge will need to decide custody, just as a judge would when a married couple has a contested divorce. Judges decide custody based on the best interests of the child. 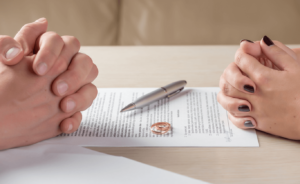 Rights when Paternity Has Not Been Established

If you want to see your child, then establishing paternity is a vital first step, even if the mother lets you voluntarily see the child. If the mother decides to cut off contact, and you have not established paternity, then you will not have a right to continue seeing the child.

Having children out of wedlock is not unusual anymore. Nevertheless, the law for child custody still requires that men take certain steps to establish himself as the father. At our firm, we have handled many paternity actions as well as child custody disputes. For help with your case, please contact us today to schedule a free initial consultation. Call 910-769-7339.