What Are Some Commons Reasons the Firefighter Divorce Rate is So High?

You might have heard that firefighters get divorced at a higher rate than the general public. Many websites hype this “fact” and even claim that the rate of divorce is 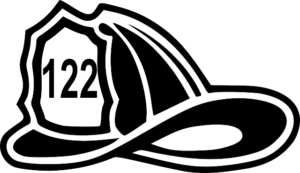 astronomical when compared to other members of the public. There is a great deal of exaggeration in these claims.

Nevertheless, many firefighters do get divorced and it might be useful to ponder why. A Wilmington divorce attorney takes a deep dive into this issue.

Do Firefighters Divorce More than Other People?

Of course, the majority of firefighters are male, so the meme that “firefighter divorce rates are high” is definitely misleading. The rate is higher for female firefighters but comparable for men.

Why Do Firefighters Divorce? 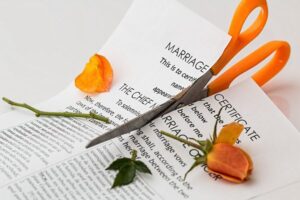 No one has really asked this question. In reality, they probably divorce for many of the same reasons as other members of the public—incompatibility and growing apart, which are common reasons.

The stress of being a firefighter probably also contributes to divorce. Research out of Canada has shown that about 50% of firefighters reported that it was stressful to maintain romantic relationships while working as a firefighter. There could be some easily identifiable reasons for this fact:

The ever-present risk to firefighters could also create anxiety in a marriage, which increases stress even if a firefighter is never actually injured on the job. Men who marry female firefighters might be completely unprepared for what they are signing up for, so they get divorced.

A firefighter’s divorce is really no different than anyone else’s. Couples have different paths they follow to divorce court, and an experienced family law attorney can help make the process go as smoothly as possible.

If you are thinking about divorce, or if you have received divorce papers, please contact Speaks Family Law, PC, today to schedule a complimentary consultation. Call 910-769-7339. We can help you develop a strategy for your divorce.