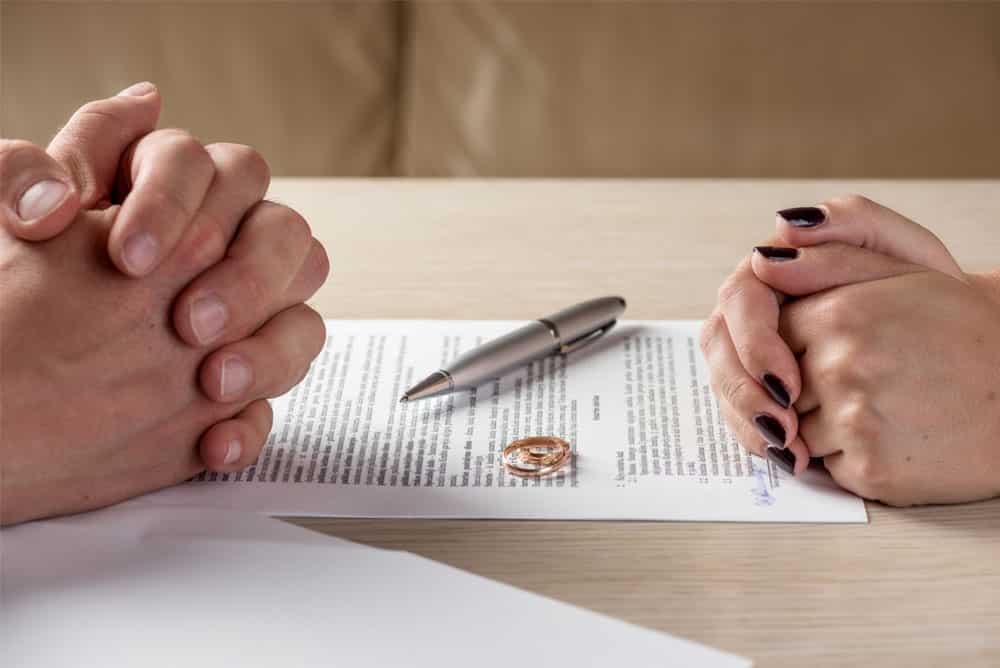 About 50% of first marriages in the United States end in divorce or permanent separation. These statistics paint a bleak picture but also suggest that a significant number of Americans get into subsequent marriages. In this article, we review the second marriage divorce rate in the country.

Scientific research and demographic studies may suggest certain patterns, but every marriage is unique. If you are considering or are in the middle of a divorce, contact Speaks Law Firm, PC Family Law Division to discuss your rights with an experienced Wilmington Divorce Attorney.

How Popular Are Second Marriages?

Subsequent marriages seem to be just as popular as first marriages in today’s world. This should come as no surprise considering the high rate of the first-marriage divorce in the country. According to a Pew Research Center analysis of census data from 2013:

The analysis also found that nearly 57% of divorcees and widowed adults have remarried, with another 20% indicated they will do so eventually.

According to a 2013 report published in the New York Times by the National Center for Family and Marriage Research at Bowling Green State University, 60% of second marriages and 65% of third and fourth marriages end in divorce.

In conflicting results, a report Marriage Foundation based on UK National Statistics data shows that marriages where one or both spouses have been married before have a 31% risk of divorce. The risk for first marriages is estimated at 45%.

As you can see, the two data sets present two different pictures of divorce rates for subsequent marriages. It can be argued that this is because the information is from two countries, but there is currently no answer to account for the difference in findings.

The popular statistics derived from the US Census Bureau show that second marriages with a 60% divorce rate are considered outdated. Experts affirm that divorce trends have changed significantly in the last 30 years.

According to recent reports, the divorce rate fell by approximately 8% between 2008 and 2016. Other experts believe that the divorce rate in the country may fall somewhere around 40% now. This indicates that the 60% number may also be inaccurate for current marriages.

Popular belief suggests that someone getting into a second marriage is more mature and wiser than the first time. However, this does not always mean success as demographic data shows that the second marriage divorce rate is about 65%, which is a lot higher than the 50% rate of first marriages.

At Speaks Law Firm, PC Family Law Division, we understand the emotional and financial toll that a divorce can have on you. We are dedicated to protecting your rights during this difficult period. If you are facing a divorce, contact us today at (910) 769-7339 to schedule a consultation with a Wilmington Divorce Attorney.

© Copyrights 2023. Speaks Law Firm, PC Family Law Division. All Rights Reserved.
The information in this blog post (“post”) is provided for general informational purposes only and may not reflect the current law in your jurisdiction. No information in this post should be construed as legal advice from the individual author or the law firm, nor is it intended to be a substitute for legal counsel on any subject matter. No reader of this post should act or refrain from acting based on any information included in or accessible through this post without seeking the appropriate legal or other professional advice on the particular facts and circumstances at issue from a lawyer licensed in the recipient’s state, country, or other appropriate licensing jurisdiction.

We focus on each case like it is our only case. We thrive on finding creative, comprehensive and effective ways to exceed client expectations. We adhere to the highest standards of ethical conduct.
Our Divorce & Family Law Firm Office in Wilmington, NC
© Copyrights 2023. Speaks Law Firm, PC Family Law Division. All Rights Reserved.
Powered by Law Firm Marketing Pros

This website and the information contained here within is provided by Speaks Law Firm, PC Family Law Division as a service to clients and friends. It is not intended to be a solicitation or to render legal advice. Contained in the website is information about legal issues and legal developments. Content provided is for informational purposes only and may not reflect the most current legal developments. The content is not intended, and should not be taken, as legal advice on any particular set of facts or circumstances. You should contact an attorney for advice on specific legal problems.

Use of this website or the information provided by this website, including contacting one of our attorneys, does not create an attorney-client relationship between you and the firm. Prior to the acceptance of a new client or matter, the firm must conduct a search for possible conflicts of interest (already representing another party involved in the matter), and obtain a signed engagement letter. This website should not be used to provide confidential information about a legal matter. This website may provide links to third-party websites. Such linked websites are not under the control of Speaks Law Firm, PC Family Law Division and the firm assumes no responsibility for the accuracy of the contents of such websites.