How Does Infidelity Affect the Outcome of a Divorce Case in Wilmington, NC? 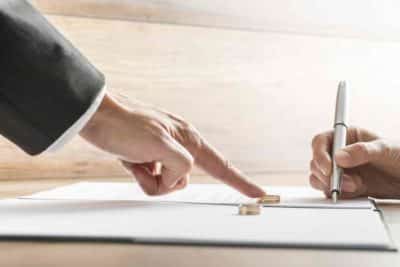 When it comes to divorce and family law, North Carolina is a no-fault state. That is, the state law in North Carolina does not, in general, hold a party to be at fault for a divorce. However, in cases involving adultery, infidelity can have a major impact on other claims like alimony, child custody, and property division. Infidelity in North Carolina can be considered grounds for divorce from bed and board, as well. If you are being accused of infidelity or suspect (or have evidence of) a spouse's infidelity, contact a family law attorney in Wilmington, North Carolina before proceeding with your divorce case. 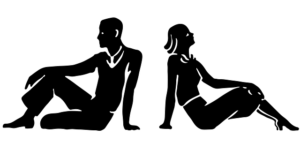 According to North Carolina Statutes, the party seeking alimony payments needs to establish that they are the dependent spouse, and the other is the supporting spouse. From here, it is the duty of the court to award an alimony amount which it deems to be equitable. However, even if a court does reach these findings, infidelity on the part of a dependent spouse will prevent that spouse from being able to receive alimony payments. In the event that the court finds that a dependent spouse has engaged in illicit sexual acts, including sex or sexual contact with someone other than their spouse during the marriage, the court will not award that spouse alimony. 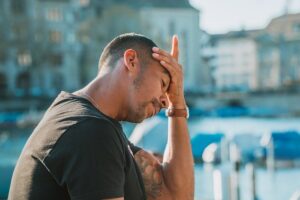 It is generally well known that child custody in Wilmington, NC family law and divorce cases is determined by the child's best interests. Even though infidelity in and of itself may not directly harm the child, it may be able to strengthen the other spouse's argument regarding that parent's lack of responsibility, lack of stability, and overall fitness as a parent. It is rare that a judge finds that an affair negatively impacts a child's best interests, but it does happen and it is certainly within the judge's discretion to do so.

In nearly every divorce case in Wilmington, NC, infidelity has no bearing on the division of marital property in a family law case. The one exception to this rule may be if the affair had an effect on the other spouse's finances during the marriage. If, for instance, thousands of dollars worth of marital assets were spent on hotel stays, gifts, vacations, and other expenses related to the infidelity, this may be considered in the division of property.

Divorce from Bed and Board in Wilmington, North Carolina Family Law 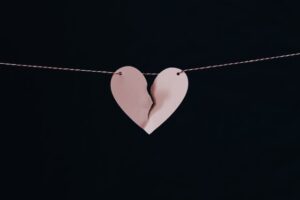 If one spouse can show that they have been injured by the other according to one of the grounds laid out in the North Carolina General Statutes, this can result in a court ordering divorce from bed and board. One of these grounds is infidelity. This is an important consideration because this court-ordered separation can be used to establish spousal rights including who remains in the marital home, child custody, post-separation support, and alimony payments. 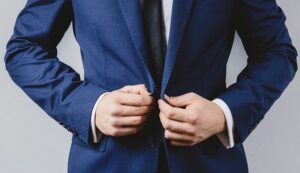 If you are involved in a divorce case in Wilmington, North Carolina in which infidelity is a factor, contact one of the experienced Wilmington family law attorneys at Speaks Family Law to ensure that you have the best chances of receiving a positive outcome in your case.

© Copyrights 2022. Speaks Family Law Firm. All Rights Reserved.
The information in this blog post (“post”) is provided for general informational purposes only and may not reflect the current law in your jurisdiction. No information in this post should be construed as legal advice from the individual author or the law firm, nor is it intended to be a substitute for legal counsel on any subject matter. No reader of this post should act or refrain from acting based on any information included in or accessible through this post without seeking the appropriate legal or other professional advice on the particular facts and circumstances at issue from a lawyer licensed in the recipient’s state, country, or other appropriate licensing jurisdiction.

We focus on each case like it is our only case. We thrive on finding creative, comprehensive and effective ways to exceed client expectations. We adhere to the highest standards of ethical conduct.
Our Divorce & Family Law Firm Office in Wilmington, NC
© Copyrights 2022. Speaks Family Law Firm. All Rights Reserved.
Powered by Law Firm Marketing Pros

This website and the information contained here within is provided by Speaks Family Law as a service to clients and friends. It is not intended to be a solicitation or to render legal advice. Contained in the website is information about legal issues and legal developments. Content provided is for informational purposes only and may not reflect the most current legal developments. The content is not intended, and should not be taken, as legal advice on any particular set of facts or circumstances. You should contact an attorney for advice on specific legal problems.

Use of this website or the information provided by this website, including contacting one of our attorneys, does not create an attorney-client relationship between you and the firm. Prior to the acceptance of a new client or matter, the firm must conduct a search for possible conflicts of interest (already representing another party involved in the matter), and obtain a signed engagement letter. This website should not be used to provide confidential information about a legal matter. This website may provide links to third-party websites. Such linked websites are not under the control of Speaks Family Law and the firm assumes no responsibility for the accuracy of the contents of such websites.